India’s business sector is reeling after revelations that the boss of outsourcing giant Satyam Computer Services has falsified the company’s accounts and inflated its profit for several years. 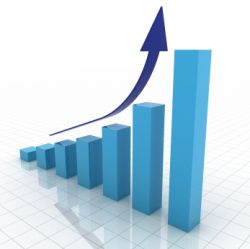 Satyam’s chairman Ramalinga Raju admitted the fraud in a four-page letter to the Bombay Stock Exchange. The company employs more than 50,000 people across 66 offices worldwide, including an Australian office.

The company has worked for NAB, Telstra, Qantas and Suncorp in Australia as well as global giants such as General Electric, General Motors, Nestle and the US Government.

“The board has already set up a taskforce to assess the situation, but any contracts that are up for renewal in the near-term may be at risk of being handed to another provider.”

“Expect some instability, mixed messages and lots of governance talk to come out over the next few weeks, but it would be best to just sit tight and hope that key operational staff to not leave or get poached.”

Raju admitted yesterday that $1.4 billion in cash and bank loans the company listed as assets on its balance sheet last September did not actually exist.

Raju said in his letter that the fraud started off small but grew out of control.

“What started as a marginal gap between actual operating profit and the one reflected in the books of accounts continued to grow over the years. It has attained unmanageable proportions as the size of company operations grew,” he wrote.