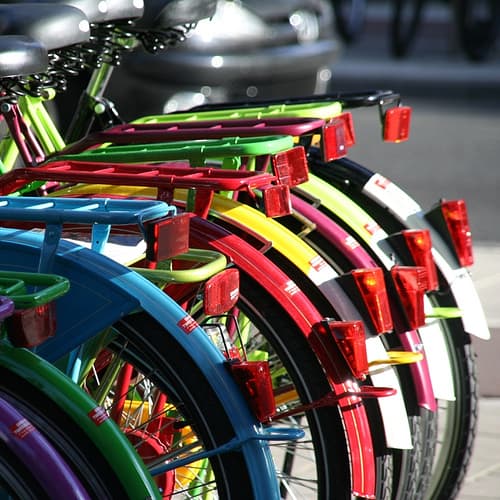 Last year in there was an enormous surge in bicycle sales with the high gas prices and everyone switching over to more efficient ways of travel. So Mr. Graves, an Oregon bike store owner stocked up on winter equipment expecting sales to be the same.

However, sales have dropped quite a bit and now Mr. Graves is wishing he hadn’t bought so much inventory. Bicycle commuters were actually found to be a fixed group of people rather then a growing new trend like Mr. Graves and other bike store owners were thinking.

The last time bicycle sales were stronger than motor vehicle sales was in the early 1970s, in the midst of another recession, which was set off by the Arab oil embargo.

It is now unclear as to wether a consumer will buy more bikes and bike equipment versus going back to buying cars, trucks and vans as their mode of transportation. It seems as though the bike store owners who made the same mistake as Mr. Graves will now be waiting out a possible long ride on bike sales increasing.