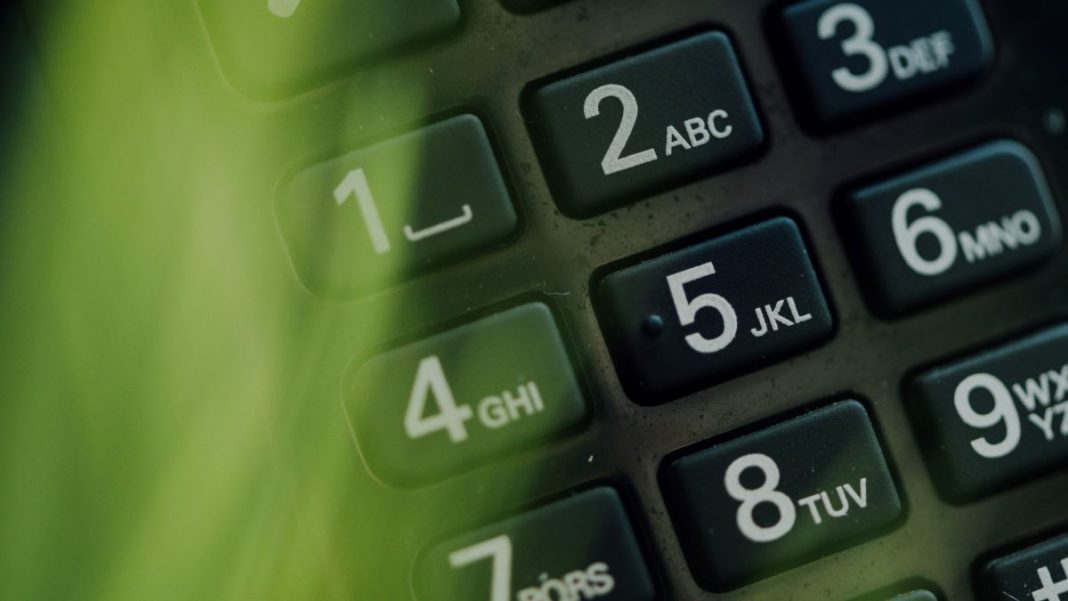 Photo by chuttersnap on Unsplash

Who would have thought accountants would be the saving grace? According to a comparison study from Intuit Inc., however, this appears to be the case.

For their study, Intuit polled accountants and small-business owners. What they found is that the accountant-small business relationship has expanded into several new areas.  For example, many small-business owners now seek guidance from their accountant on personal money management as well as tips on how to weather the economy.

Intuit Inc. released this survey in 2008. In it, they queried 250 accountants and 250 small-business owners nationwide about challenges they face in growing their businesses and remaining competitive in the marketplace. Researchers also asked respondents about what it took to maintain accountant/client relationships.

Here Are Key Findings from the Later Intuit Study

In order to help small-business owners weather the economic storm, 66 percent of accountants increased services they offer. These services now include:

More than 90 percent of accountants and small business owners are taking almost identical steps to help maintain the success and growth of their firms, including: