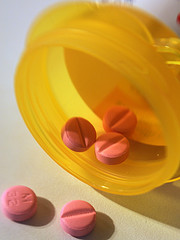 While some of these companies are offering their employees a stipend that they can use in order to obtain their own individual plan, most employees are just going without health insurance.

As the individual market grows, legislators in the state House and Senate are now weighing varying plans introduced last month in each chamber which aim to make individual coverage more affordable and accessible in Michigan.

Even though the small-group market continues to drop more and more plans, it still surprisingly remains a rather large group in the insurance market, however, if they continue to fall in numbers it could prove to threaten the risk pool in the future, recently stated on Mlive.com.

What are your thoughts on insurance rates today?