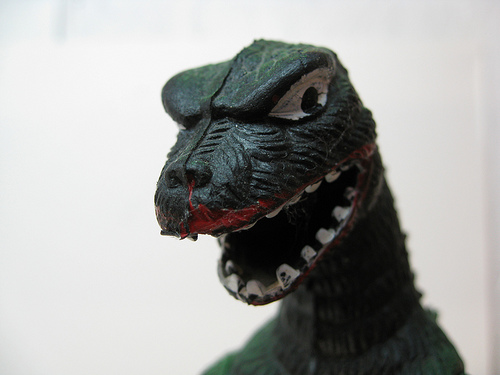 Keep and eye on this, there’s either a real opportunity here in a few years, or a monster movie in the making.

It’s not your average science fair when the 16-year-old winner manages to solve a global waste crisis. But such was the case at May’s Canadian Science Fair in Waterloo, Ontario, where Daniel Burd, a high school student at Waterloo Collegiate Institute, presented his research on microorganisms that can rapidly biodegrade plastic.

Daniel had a thought it seems even the most esteemed PhDs hadn’t considered. Plastic, one of the most indestructible of manufactured materials, does in fact eventually decompose. It takes 1,000 years but decompose it does, which means there must be microorganisms out there to do the decomposing. 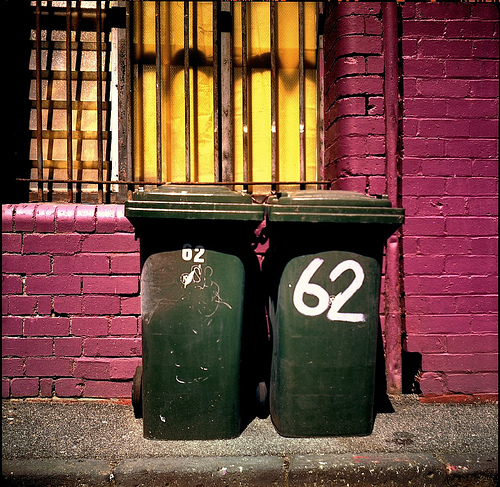 Daniel’s experiment was, could those microorganisms be bred to do the job faster? He selectively bred microbes that ate the plastic the fastest. After several weeks of breeding, he had created an organism that that could break down plastic by 43% in just six weeks.