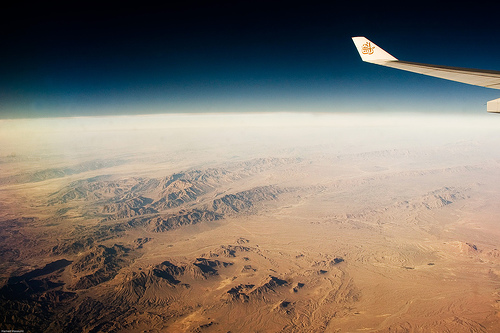 Wired: “Electric airplanes are experiencing a development boom similar to that seen during the first airplanes 100 years ago. Electric cars are getting all the headlines, but aircraft designers around the world are working at a feverish pitch to bring to market an electric airplane that meets Federal Aviation Administration standards. An electric airplane flew at Airventure, the massive annual airshow in Oshkosh, Wisc., for the first time last year.”

Here’s a video of aircraft designer Tom Peghiny’s flying the electric . The e-Spyder can fly for 40 minutes on the two lithium polymer batteries