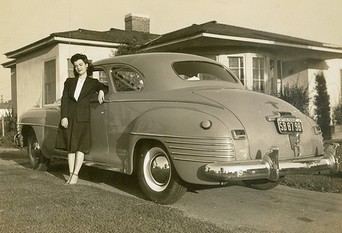 Although department store and restaurant sales continue to wilt, automotive and gasoline station purchases are enough to account for a slight uptick in overall monthly retail sales, census numbers show.

In June, auto parts and vehicle sales climbed 2.3 and 2.6 percent, respectively, from the month before. Gas station sales rose 5 percent in June after increasing by the same amount in May.

Total retail sales climbed just .6 percent, dragged down in part by general merchandise such as department and warehouse stores, which fell .4 percent from the month before.

Gasoline sales can rise and fall fairly significantly with a few pennies’ increase or decrease in the price of a gallon, but auto sales can be more telling of the economic climate.

Plunkett says the time of year might be what has spurred sales more than anything else. With a new model year due out soon, dealers are more prone to making deals, he says.