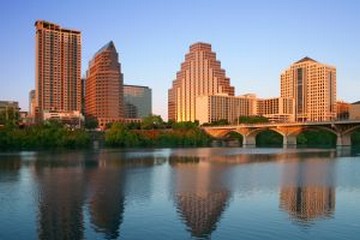 This may come as a surprise to folks in Raleigh, Durham and especially for companies in Research Triangle Park, but Chapel Hill has eclipsed its larger rivals by becoming one of the best startup cities in the nation.

At least that’s what the August issue of Entrepreneur magazine reports.

The magazine lists 10 startup-friendly cities across the nation and devotes a full-page spread on each city by profiling an executive from that area.

6 Ways to De-Stress After a Long Day of Work