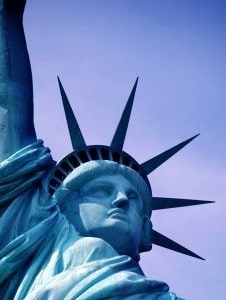 Picture the founders of any big-name tech company in the U.S. and you’ll probably think of Twitter’s Biz Stone, or Apple’s Steve Jobs, or Bill Gates from Microsoft.

In other words: white American men.

But a report released this month reveals that 16 percent of high-tech, “high-impact” companies are founded by immigrants.

The study, commissioned by the self-proclaimed “business watchdog” Office of Advocacy of the U.S. Small Business Administration, is significant for a couple reasons. For one, consider the term “high-impact,” which describes firms with sales that have at least doubled over the most recent 4-year period, with notable employment growth. These aren’t fledgling gadget companies with no hope for survival.

Even more importantly, the research underlines the vital role U.S. immigration policy plays in entrepreneurialism – particularly in light of growing competition from emerging economies like China. As the study points out, immigrant entrepreneurialism isn’t just on the rise, it’s driving job creation in a key industry and growth in the U.S. economy.