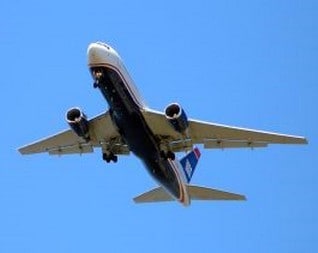 Indignant letters, e-mails and phone calls can still get results for unhappy airline travelers, but more are finding that if you really want to vent your frustrations, you can now be loud and fast and public.

At least that’s the buzz on Twitter, where airlines are discovering that fuming passengers who have been stranded, delayed or just plain piqued are increasingly letting their undiluted rage fly around the Internet, often from the confines of their cramped airplane seat.

Although such sites have practical uses for airlines — say, publicizing fare sales and flight information — experts said the technology has put carriers on the defensive as they race to tame Twitter furies every day.