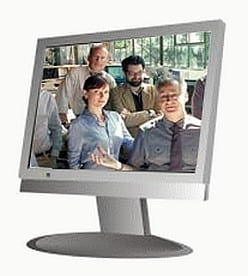 A recent study revealed that most people don’t like tailored web ads and they don’t appreciate advertisers using their personal information to direct those ads according to a story at Inc.com.

Professors at the University of California, Berkley, and the University of Pennsylvania, teamed up to conduct a study that focused on adult Internet user reactions to tailored advertisements based on their web browsing habits.

Of the 1,000 people interviewed, 66 percent of respondents said that tailored ads did not appeal to them.

According to Dr. Joseph Turow, lead author of the study and a professor of communication at the Annenberg School for Communication at the University of Pennsylvania, advertisers go about tailoring ads to potential customers by drawing conclusions using patterns of activity.

“There has to be information respect,” he said. “If you take someone’s information, let them know and let them say, ‘You can use my gender, but don’t use data about my income for tracking me.'”

The study, which was released last month, found that once respondents learned the various ways that advertisers track them — via other websites, or even when they are offline — their aversion to being tracked increased.

What Are Accounts Payable? Does Your Business Need Them?

How to Reconcile Traveling with Working as a CEO

What Are Accounts Payable? Does Your Business Need Them?