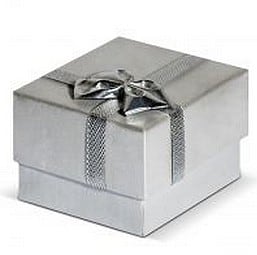 Bonuses, parties, and gifts for clients are the hallmark of the holiday season. But small businesses that can’t afford the usual perks are getting creative instead, reports The Wall Street Journal.

On the other hand, about 28 percent of small businesses are using reward points, bartering, and making gifts to get in the holiday spirit, without spending cash.

At Proforma Worldwide Support Center in Cleveland, execs are scraping the snow off of all 100 employees’ cars at least once a month and rotating access to a guest parking space closest to the building.

Eat My Words in San Francisco bartered with clients and collected products that would make good gifts. In fact founder Alexandra Watkins accepted 25 percent of her payments through in-kind trade this year, up 5 percent from 2008.

“It’s something I thought about at the very beginning of the year and I really strategically picked who we would trade with,” says Watkins.