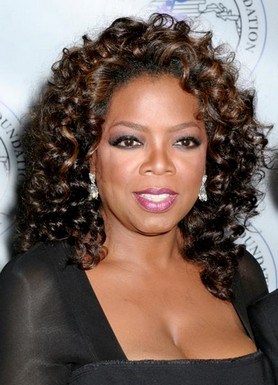 Oprah Winfrey created bestsellers with her book club, and she has certainly helped turn some people into major stars, but she has also done a lot for small businesses as well, reports AOL Small Business.

Over the years, Oprah has mentioned favorite products of hers, while beleaguered but grateful CEOs have then done everything they can to keep up with the sudden demand she has created.

As CNNMoney.com showed in a story several years ago, the Oprah touch meant that a year after Pure Color Jeans was mentioned on the show, the company that made them doubled the size of its infrastructure.

When Garrett Popcorn shops was mentioned on the show as an Oprah favorite, the entrepreneurs running the company saw their sales volume that month increase by 100%.

And when Moveable Feast’s fudge brownies were featured, one of the owners, Matt Lennert, told CNN that he worked from October until New Year’s without a day off. But he wasn’t complaining. “If we could do it all over again, we would,” he said.

Winfrey confirmed her talkfest will end September, 2011. What that will mean for small businesses is anyone’s guess.