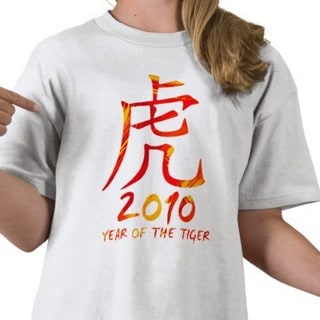 Blame “the media” if you want. But come January 1, we’ll dump the “two-thousands,” and we’ll get cozy with the “twenty-tens.”

So say the language mavens, reports The Plain Dealer.

In 2000, there were “uncertainties,” said David Crystal of the Cambridge Encyclopaedia of the English Language, so we ignored the example of 1900 (“nineteen-hundred”), and we said “two-thousand.”

Why? “Twenty-hundred” is awkward, said Jesse Sheidlower of the Oxford English Dictionary.