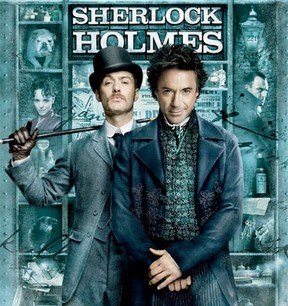 The new Sherlock Holmes movie opened Christmas day and has made over $93 million US.

A small part of the reason why Holmes is still so popular is that he is in the public domain and new and varied stories are created about him daily according to a story at TechDirt.

Yes, he has always been a widely loved fictional character but there are a great many characters with fan bases.

Holmes has stretched his by being used in almost all genres and having been written by some of the most popular authors even today.

People like Stephen King and Neil Gaiman have written Holmes short stories and will continue to because of his public domain status.

Even TV shows have gotten into the act with House M.D. which is a thinly veiled Holmes knock off.

I find it odd that the same companies who decry the public domain are more then happy to use it when it suits them.”