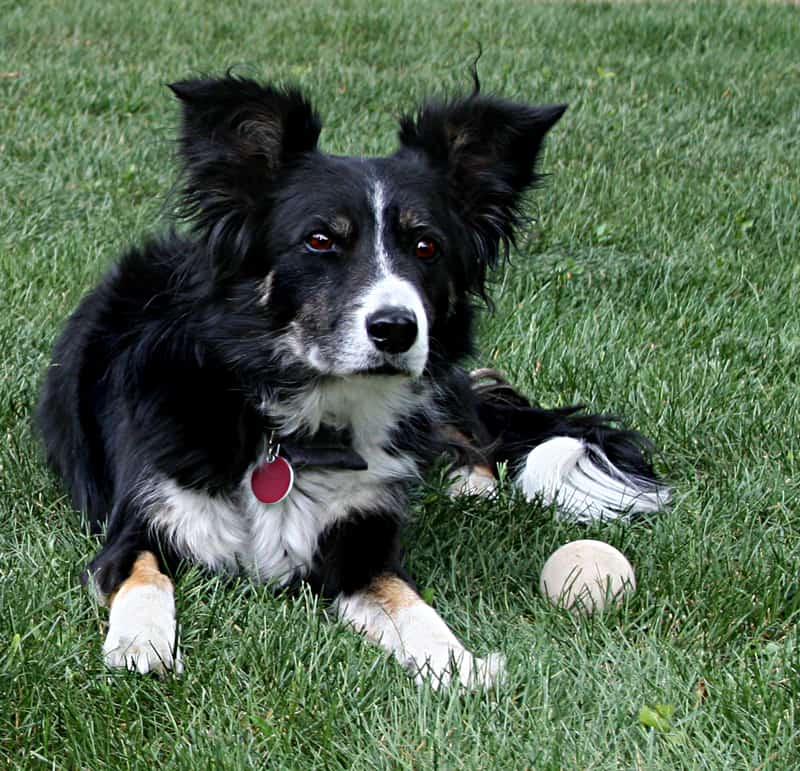 Psychic help isn’t just for people anymore. Since people will pay for anything for their pets, animal communicators, who are careful to say that they are not psychic, offer their ability to connect with you pets via telepathy for a price.

People most often call on animal communicators when a pet is having behavior problems, but sometimes they just want to know how the animal is doing.

Garfinkel explained that she connects with the animal’s energy through telepathy, a mind-to-mind communication. She doesn’t seven have to meet the animal – she just needs to see a picture of the pet and learn its name. “It’s energy work. It has no boundaries, no borders,” Garfinkel said.

Donna Lozito, a longtime animal communicator, said she also can communicate with animals after they have died, and works with clients who have lost pets.