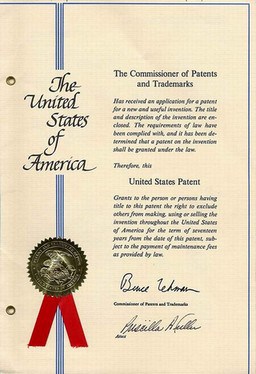 The Board of Patent Appeals and Interferences (BPAI), a key panel within the Patent Office, has tightened the rules for American software patents, arstechnica reports.

The recently-released decision builds on last year’s landmark ruling by the United States Court of Appeals for the Federal Circuit in the case of In Re Bilski. In that case, the Federal Circuit focused on business method patents and had left key questions about the patentability of software-related inventions unanswered.

The new ruling will give thousands of American patent examiners guidance about how to apply the holdings of Bilski in software patent cases.

However, the decision may have a short shelf life: the Supreme Court is due to weigh in on Bilski in the Spring. If the Supreme Court overrules key provisions of the Federal Circuit’s Bilski ruling, the BPAI will need to go back to the drawing board once again.

That may be a headache for the Patent Office, which may be forced to rewrite the software patent rules yet again. But it could give the rest of us some of the clarity we so desperately need.