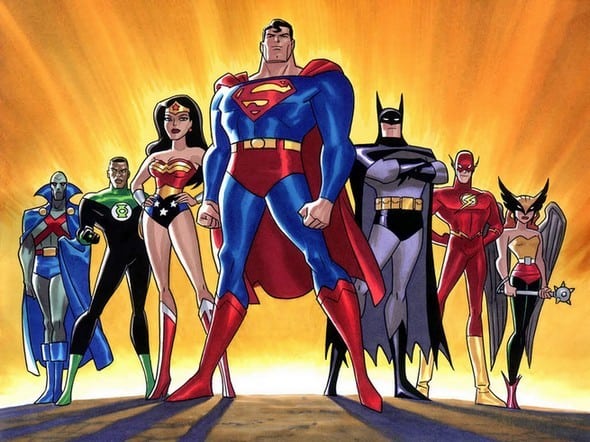 With the Justice League of America, some of the world’s most powerful superheroes banded together to fight crime.

With the Start Project, some successful Silicon Valley entrepreneurs are banding together to start companies according to Brad Stone in the Bits blog at The New York Times.

They’re not wearing costumes, but the idea is basically the same. Seven experienced Internet-company founders have joined together to form an incubator based in Mill Valley, north of San Francisco. They plan to generate ideas and then spin out companies, with one of the founders steering a start-up through its early stages.

Polaris Venture Partners, as part of its Dogpatch Labs – which brings promising entrepreneurs together to share office space in San Francisco, New York and Cambridge, Mass. – is financing the Start Project with $500,000 a year. The Boston-based firm gets the first opportunity to invest in the new Start Project properties.

The Start Project partners are Nick Wilder and Narendra and Julie Rocherolle, who founded the photo-sharing service Webshots, which they sold to CNet, and Josh Felser, a co-founder of Grouper, a video-sharing site that was sold to Sony.

Also participating in the venture and sharing the Mill Valley office space are Rich Lefurgy, a co-founder of Internet Advertising Bureau; Ted Barnett, who founded the calendering company When.com; Seth Goldstein, chief executive of SocialMedia; and Mike Sitrin, a co-founder of Grouper. The group will use the capital to hire engineers who can help bring their ideas to fruition.