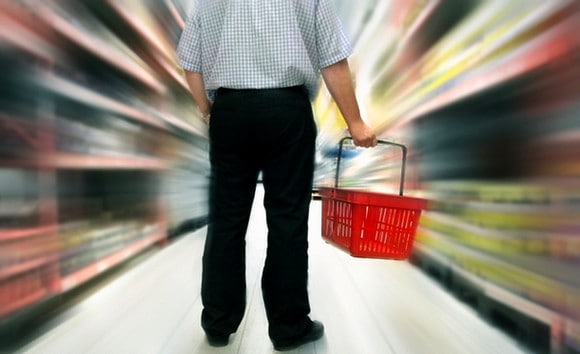 On a recent evening in this southern French city, Maurice Berrayah parked his black Renault sedan outside a gray warehouse, and a Chronodrive supermarket employee packed his trunk with a week’s worth of milk, wine, eggs and other foodstuffs his wife had ordered online earlier in the day. “We don’t have to go grocery shopping anymore,” the 42-year-old computer programmer said gleefully as he inspected two baguettes being loaded into his car, reports The Wall Street Journal.

He is part of a wave of French consumers who have embraced a hybrid online shopping model devised by Chronodrive that ditches the expensive delivery option used by early Web grocers and retains what the company’s founders felt shoppers wanted: an easy online system to order groceries that the consumer can pick up, prepacked, at his convenience.

Traditional online grocery shopping wasn’t working in France–prices were about 15% higher than at traditional stores–a bigger premium than in the U.S. and Britain. Delivery times, usually limited to working hours, were inconvenient, and costs were high–home-delivery fees are about â‚¬12, or $17–not feasible in a country where it is more common for people to pick up groceries several times a week, rather than loading up once a week as is typical in the U.S.

Chronodrive’s founders took a cue from an American way of life: the McDonald’s fast-food drive-through. They wanted to apply its strengths to grocery shopping by providing fast service without making the customer get out of the car.