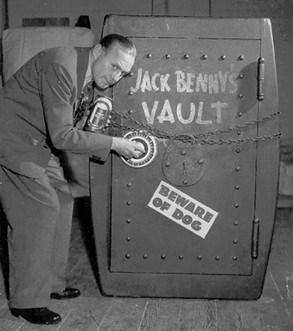 Rather than allow the club with the Benny family’s enthusiastic blessing to digitally preserve some unreleased public domain Benny show masters that CBS has in its possession, the network is giving a thumbs down to the idea — thus sealing these shows’ fate so they will never be seen again.

In effect, it’s a bullet through the head of this body of Benny work. And here is the most frustrating tidbit for comedy fans and those who study comedy: the Fan Club offered to do the preservation at no cost to CBS.