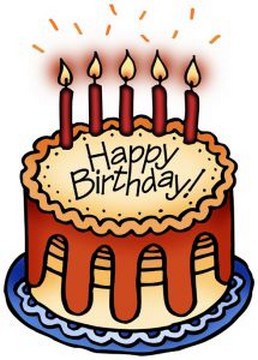 If you’re a parent, you already know this: Birthday-themed companies are hurting in the recession.

That’s not to say the entire birthday industry is suffering — people are still eating birthday cake — but anecdotal evidence suggests those who help organize and entertain at children’s birthday parties are going through some growing pains, according to a story at AOL Small Business.

As noted, this isn’t news to you if you’re a currently cash-strapped parent who fondly remembers taking your child pre-recession to, say, one of those inflatable party centers where kids go to bounce around for an hour or so before being directed into a room with pizza, birthday cake and a pile of gifts from their family and friends.

You may know birthday-themed parties are hurting because on your child’s last party, you were reduced to perform shadow puppets on the wall for an audience of 8-year-olds. It didn’t go well.

Bill Viloria has tried to make up for the lack of parties by supplementing his business’s income with Kid’s Night Out, a babysitting experience where parents can drop off their children on a Friday or Saturday night, and then the kids get to do gymnastics, pizza and a movie.

With the actual parties, Viloria has stopped providing food. The parents bring it in, cutting costs for both his customers and his business. He also has allowed more kids to attend the parties and charges per child, which helps, but not enough.