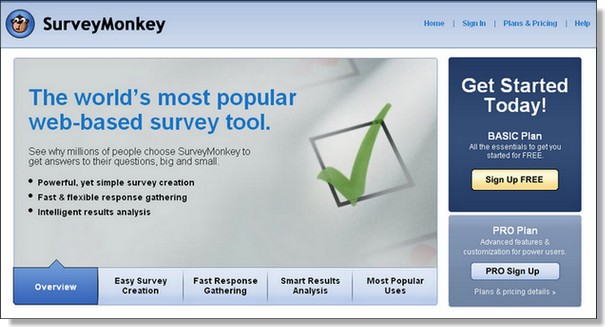 Business owners are always on the hunt for new ideas — ways to cut costs, increase revenue, and improve products and services. Inc.com reports that often the most cost-effective source of ideas is right in front of you. “More companies are turning first to their employees to tap into those free ideas lying around in their heads,” says Jeffrey Phillips of OVO, an innovation consulting firm in Raleigh, North Carolina. But what do you do when employees are too shy to speak up?

That’s the predicament in which Mike Hall found himself. Hall, the CEO of Borrego Solar Systems, an El Cajon, California, company that installs solar power systems, says many of his employees, especially the engineers, are introverted and were reluctant to come forward with ideas. “Other people just didn’t see it as part of their jobs to speak up,” says Hall.

Last year, Hall decided to organize an internal contest he called the innovation challenge. All 50 of Borrego’s employees were encouraged to submit ideas about improving the business. After everyone had a chance to review the submissions hosted on the company’s intranet, employees used SurveyMonkey, a free online survey tool, to vote for their favorite idea. The prize for the winner: $500 in cash.

The competition drew only a handful of suggestions, but nearly all of Borrego’s employees participated in the voting process, which encouraged Hall to stick with it. He now holds the competitions quarterly and receives more than a dozen submissions per contest. Several of the winning ideas have already been put into place, such as using software to help the sales and engineering teams collaborate. Once employees began to see their suggestions being put into action, says Hall, participation increased. “We knew we had people who might be shy about submitting ideas,” he says. “We gave them a forum that encourages everyone to share.”