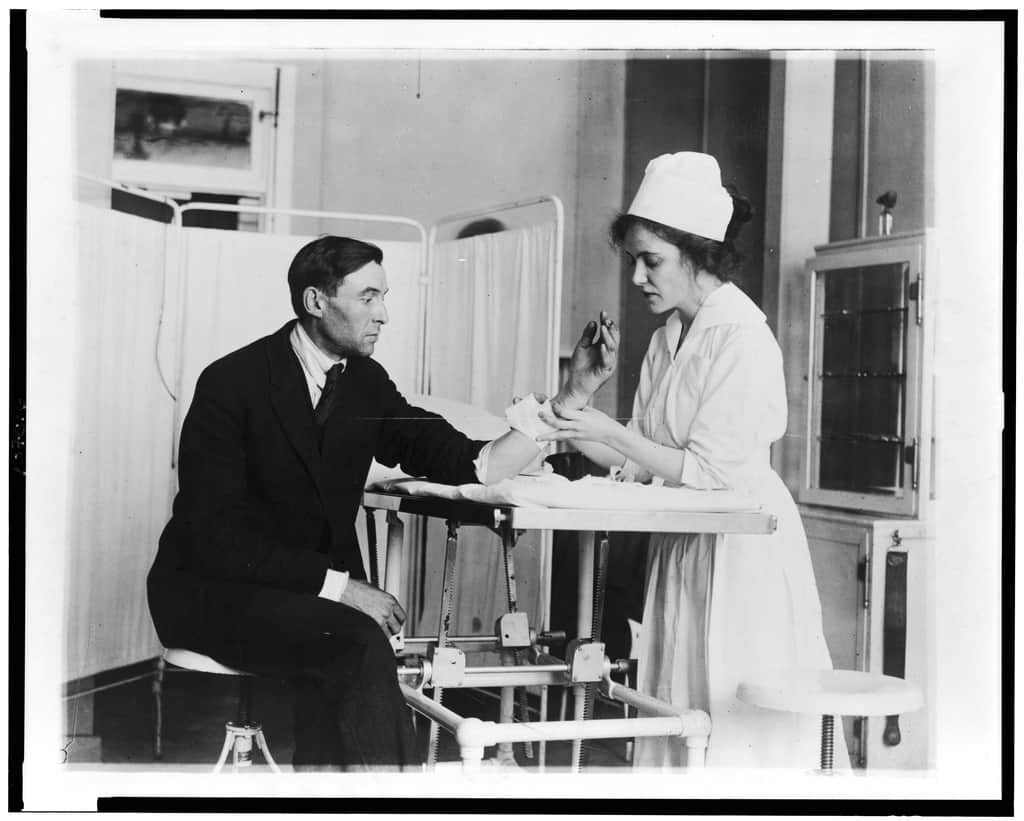 The following a guest post from the great people at Company.com.

Health insurance — even with a crazy deductable — is not an optional expense for a startup.

Judith Starkey spent half a lifetime arguing with government bureaucrats and health insurance companies on behalf of people trying to get coverage. You might think that decades of advocacy would create a bottomless well of sympathy and compassion for the uninsured.

You would be wrong.

“I can remember talking to a lady who was trying to get me to get her on Medicaid — as she was driving her Mercedes and smoking her cigarettes,” Starkey said, plainly a little pissed off about it even years later.”There certainly is a huge portion of the population for whom COBRA would be a big stretch, but that same portion of the population is still paying $150 a month for their cable TV.”

Starkey founded the Atlanta-based patient advocacy service Chamberlin-Edmonds in 1986 as a response to the rage-inducing bureaucratic contest she faced while seeking insurance coverage for her son. She bootstrapped her agency into a $100 million business. Like most entrepreneurs, Starkey wears her disdain for entitlement plainly.

But she has a few choice words as well — both as an entrepreneur and an observer of the health care system — for people planning start a business.

Insurance costs matter to people thinking about starting a business. A study published in June from Robert W. Fairlie and Kanika Kapur with the RAND Corporation think tank described a phenomenon they call entrepreneur lock — people staying with a company instead of starting their own because of health care coverage issues. They found that people are about twice as likely to start a business if their spouse has health care coverage.

But many entrepreneurs view health insurance as optional. One in five self-employed people lack health coverage — about twice that of the regular workforce. That figure rises to about one in four for new entrepreneurs.

It’s a bad business move, Starkey said. The key is to know that in a pinch, hospitals will negotiate for patients with insurance.

Congress may not solve this problem soon. But you might solve it for yourself, if you can grow your business. The minimum realistic level for group rates is about 25 employees, she said. “Before that 25 number, the cost is just brutal.”

Until then, continuing your group health benefits using COBRA after leaving a job may be your best bet, even if it looks expensive, Starkey said. But you must bake the cost of coverage into your business plan.

“COBRA came in just as I was starting and that was absolutely a godsend, because I could COBRA — and by the time my COBRA rights were up, my company was big enough that I could afford my own insurance,” she said. “I keep hearing people say they can’t afford it, but if you can’t afford four hundred dollars a month, you probably can’t afford to start that business.”

“I can’t tell you there is a common denominator,” she said. “They tend to be young, or they tend to have been protected by their family assets in some way. It’s a lot of single people, and they’ll be making $60,000 or $70,000 a year and if they’re a single male, 25 years of age, and they’ll say, “I really wanted to buy a new car this year.”