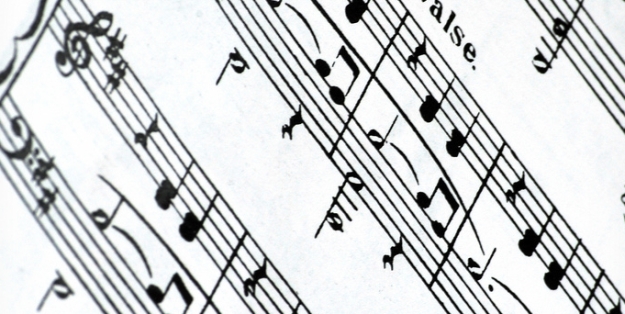 “What does a grieving mother do after she loses a child?” asks The Taunton Gazette. Well, for Sharen Wendy Robertson relief came through the creation of a music CD.

Roberton is the owner of The Story Train Literacy Center. She is a business woman and writer and sings as a hobby.

“After my son died, I just started writing,” she said, “which is what I’ve always done. It’s a natural inclination to start to write as a way to express my sorrow and grief.”

The name of the CD is “Whisper in the Wind; Music From My Heart to Yours.” The lyrics are from poems she wrote to her son. The melodies are from her own inspiration. She began writing these poems about two months after the accident.

She wrote a song per day and put the melodies to them. She knew she wanted to create a CD but wasn’t sure what the next step was. Lo and behold, she was watching the television show Chronicle one day when they had a story about people in the music business and featured Guilty Dog Studios.

Joe Merrick plays the instruments on the CD. She brought her lyrics and melody to him and from there, he worked his magic.

“I gave them a call and they took it from there,” she said. “I wanted to record it and have it be the best it could be for him.”