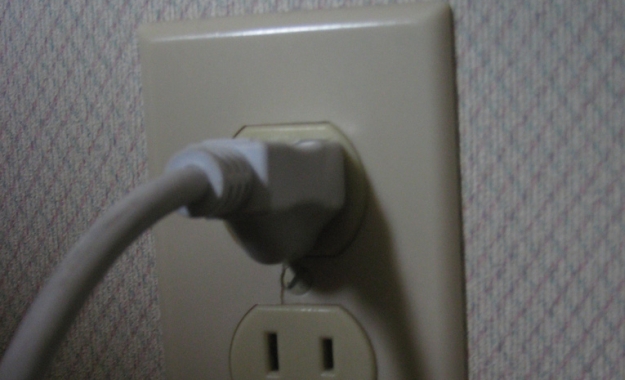 As the era for electric transportation begins, Mahi Reddy hopes to fill in a big piece of the electric car puzzle, reports The Washington Post.

Sure, homeowners can run a cord from an outlet to the environmentally friendly vehicle, but what if you don’t have a garage? What if you live in an apartment and the landlord is not willing to pay larger electricity bills, as residents start clamoring for parking spaces near the power outlet?

That’s where Reddy’s new company, SemaConnect, comes in, with a meter designed to measure the amount of juice cars take to power up. Reddy’s firm is hoping that landlords and office building owners will turn to the product as electric cars such as the Nissan Leaf or Chevy Volt come on the market and property owners try to figure out how people will pay for the extra power consumption. The firm last week installed one of its first devices at the Loews Annapolis Hotel, where it will help service a fleet of electric cars manufactured by a subsidiary of Chrysler, resembling golf carts, that shuttle people between parking spaces and local restaurants.

Although a disproportionate number of “green” entrepreneurs are on the West Coast, the Washington area might have an immediate need for the product that SemaConnect is offering. That’s because General Motors has announced that the region, along with Michigan and California, will be one of the initial markets for its electric car. The Volt is scheduled for a November introduction.

“The notion that your landlord would install a socket so that you could get free juice is a fantasy,” said Reddy, “This is not like charging a cellphone.”

Users of the SemaConnect service will get a key fob that identifies their vehicle and authorizes access to a power outlet controlled by one of the firm’s devices; a wave of the device in front of a gray box logs a user on and keeps track of power usage. SemaConnect sends the owner a bill.