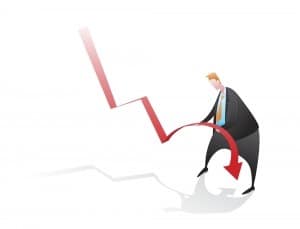 Gina Trapani has an interesting look at procrastination over at Fast Company.

Procrastination is a huge productivity problem with no obvious solution: everybody does it, and no matter how smart and efficient you work, you’re always going to do it in some capacity too. The only thing you can do is choose to get SOME thing done, even if it’s not THE thing you’re putting off.

Stanford professor John Perry calls this “structured procrastination.” Your to-do list usually has a certain structure: urgent stuff at the very top, and less urgent but still worthwhile stuff at the bottom. When you procrastinate productively, you knock out worthwhile tasks while you put off the urgent ones.

When you’re procrastinating, in comparison to the dreadful thing you can’t bring yourself to do, everything else seems like a piece of cake. Take advantage of that. While you put off doing those slides this afternoon, instead of playing Solitaire or checking Facebook, do SOMEthing worthwhile.

Clean off your desk, write that thank you note, empty your email inbox, or brainstorm a new project. You’ll still feel bad about not getting your slides done, but at least you’ll be able to say you got SOMEthing done.