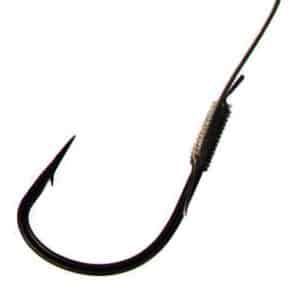 Every business should offer an enticing phrase differentiating it from competitors. Communications coach Carmine Gallo over at BusinessWeek offers pointers.

This wasn’t just any router, but Cisco’s CRS-3 router, capable of handling 322 terabits of data per second. Still not interested? What if I told you the router is fast enough to stream every movie ever made in less than four minutes? Bet I got your attention. Cisco found a hook.

I first heard about the new Cisco product from a receptionist in our office. As I walked in, she said: “Did you hear about Cisco’s new router? It can download the entire Library of Congress in one second.”

I retrieved the Cisco press release and, sure enough, the streamed movies and Library of Congress hooks were included in the release, word for word.

Cisco had given the public something to talk about, a conversation starter.

Cisco’s customers will not buy the router because it can download the entire Library of Congress collection in one second–it would take a really, really large hard drive to store it all.

But the hook does what it implies–hooks customers and encourages them to learn more.