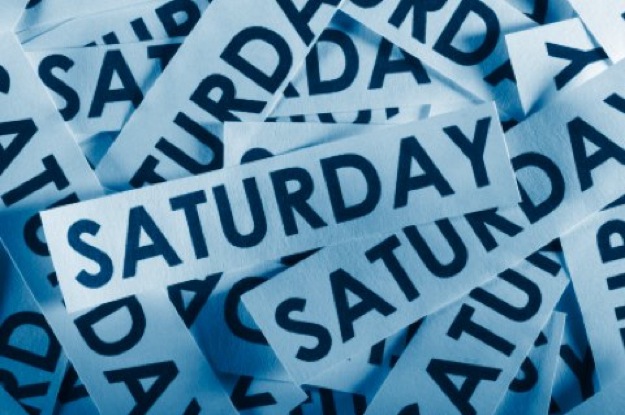 The following is a guest post by Brian Davis.

Anyone who’s tried to sell a piece of real estate in the last three years has likely had a lengthy, dispiriting selling process, filled with compromises and sacrifices. Prices dropped, mortgage lenders tightened up, would-be buyers lost their jobs, others postponed buying to shore up their finances, and homes sat unmoving in real estate markets nationwide. But some would-be sellers have found solace in an unlikely outcome: becoming a landlord.

America’s new class of reluctant landlords is a mixed bunch, but they are slowly discovering some of the advantages of being a landlord, even if they initially saw only a last resort. If you’re considering selling, or are trying to sell with no luck, below are a few of the boons of being a landlord, which are sometimes lost in the complex shuffle of real estate.

Real estate ownership in general has some tax advantages, such as deducting mortgage interest and depreciation, but being a landlord has some additional tax benefits. For starters, landlords can deduct the cost of their rental properties’ hazard insurance, which homeowners cannot. Another potentially large deduction: maintenance and repair costs, for any habitability repairs. Landlords can also deduct the cost of property management, the cost of legal fees and landlord forms (such as rental agreement contracts), and of course, any taxes or government-related fees associated with their rental properties.

Diversification of Income and Assets

Most people’s sole income is their employment, which can, of course, disappear at any time. Landlords have the good fortune to have multiple sources of income, each distinct and independent from one another, so that if they lose their job, or one of their rental properties becomes vacant, they still have some income flowing inward each month. Likewise, owning real estate investment properties, as a supplement to their stock portfolios, 401ks, and other traditional investment vehicles helps to buffer investors from fluctuations in any particular market.

What’s the best thing about being a landlord? Landlords have money coming in each month, without necessarily having to leave the house, or the golf course for that matter. That’s not to say that there’s no work required of landlords, as screening rental applications and signing rental agreement forms, making repairs, and occasionally evicting bad tenants all demand work, but all of these activities can be hired out to a property management company, leaving the landlord to pursue other dreams.

Being a landlord is obviously not for everyone, but many Americans have discovered quite accidentally the perks and additional security that can be achieved with rental properties. In addition to the benefits described above, other advantages include long term appreciation, net worth building, and being able to sell at their convenience instead of when personal necessities intervene. So if you’re considering moving, give a moment’s thought to leasing instead of selling; even if you later decide that being a landlord isn’t for you, you can always buy yourself an extra year or two to let your local real estate market improve.