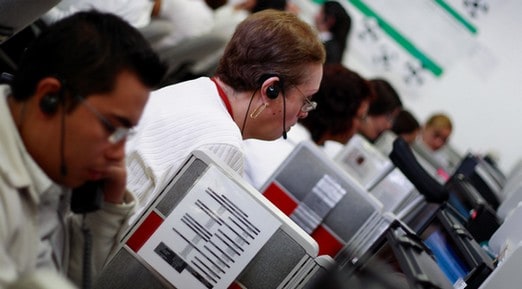 Does your business use independent contractors? If so, get ready for new scrutiny. Hoping to boost tax revenue as well as to protect workers, the IRS and many state governments are cracking down on how companies classify their workers.

For example, CNNMoney offered this analysis:

When employers report wages for independent contractors on IRS form 1099, rather than a W-2, they aren’t required to pay unemployment insurance, workers’ compensation insurance, or contractor payroll taxes for them. But the rules governing which workers are genuinely “independent” are strict—and often flouted. The Internal Revenue Service launched a program last month that will randomly examine 6,000 companies over the next three years for employee misclassifications. The federal government estimates it will raise $7 billion over the next 10 through tighter enforcement.

Who Are Independent Contractors?

A company may hire workers as employees or as independent contractors. The two might even do the same or similar work. What is the difference, then?

Chiefly, the differences lie in the way employers pay the two types of workers. When a person works as an employee of the company, the business withholds taxes from their pay. Independent contractors are responsible for their own taxes. Additionally, employees may receive benefits such as paid vacation, health insurance, and other perks. Generally speaking, independent contractors receive few or no benefits.

The legal definition of an independent contractor, according to Law.com, is: “a person or business which performs services for another person or entity under a contract between them, with the terms spelled out such as duties, pay, the amount and type of work and other matters….”

In other words, an independent contractor works under contract, usually for a specific task or tasks. In contrast, an employee works regularly for an employer.

Why Would Someone Want to Be an Independent Contractor?

Why Do Employers Choose to Hire Independent Contractors?

The disadvantages of hiring an independent contractor, on the other hand, include fluctuations in the prices for certain tasks. Additionally, there’s the risk of making an error in classifying a worker for tax purposes.