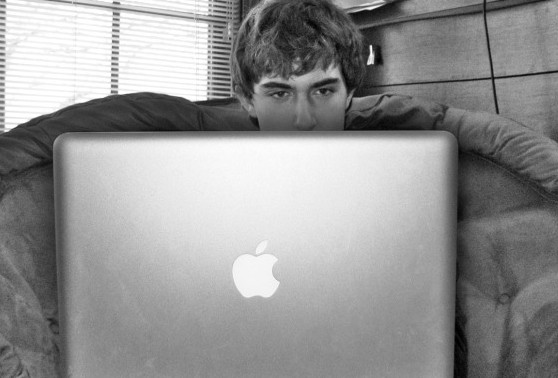 Fast Company takes a look at four App developers with major ideas. All age 16 or younger, they’re part of a generation raised with multi-touch and social media, and they’re cranking out profitable ideas for new devices and platforms as fast as manufacturers let them.

When did you get started?
Although I have had a lot of ideas for awhile, I really did not start actually programming until around the middle of my sophomore year.

What apps are you working on?
I am currently working on two: an app with Joe Constan that will be coming out in mid-June for the iPad, a Twitter/Facebook/Tumblr client that provides a simple, quick way to update your status, share pictures, short videos, and location. We have not decided on the official name yet. There will be a free ad-supported version and a $.99 version of the app. Although this has been done before, we believe we are doing it in a simpler, sleeker manner.

The second one, “Solutions,” is an AP Chem/College Chemistry utility app. It will contain over 15 different equations commonly used in chemistry to help quickly solve complicated problems. I hope to also eventually add graphing abilities to the app, and the capability to read data from various instruments that would connect via the iPod pin port and easily share answers with fellow classmates via Twitter, Facebook, or Email. The app will cost $4.99. I am aiming to release the iPhone version in August and the iPad version by September.