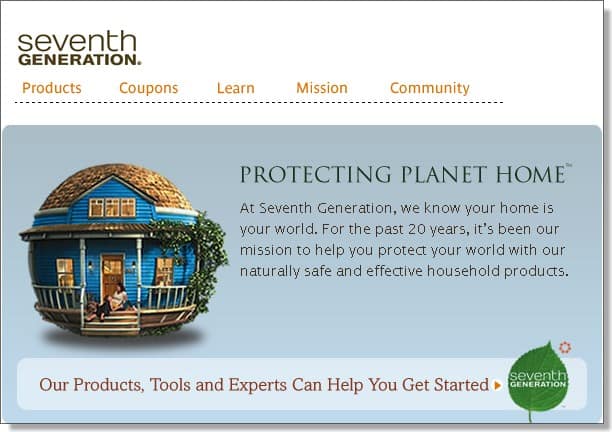 Entrepreneurs who want to put principles before profits–even after their companies go public–may soon have the legal cover to do just that, reports BusinessWeek.

On Apr. 13, Maryland Governor Martin O’Malley signed a law creating legal entities known as “benefit corporations” and giving them greater protection from shareholder lawsuits. California and Vermont have similar bills in the works and legislators in at least three other states, including New York, are considering them. While many entrepreneurs applaud the measures, corporate governance experts worry about the rights of shareholders.

Interest in so-called socially responsible businesses by investors and entrepreneurs has grown in recent years. More than $2.7 trillionÂ­–about 11% of all assets under professional management–were in some kind of socially responsible investment in 2007, the latest data from Bloomberg show.

Under the new Maryland law, benefit corporations must spell out their values in their charters, report annually on activities that benefit the public, and submit to third-party auditing of their societal impact. Becoming a benefit corporation, or shedding that status, would require approval of two-thirds of shareholders.