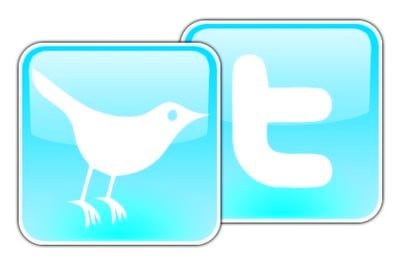 Monday we started a poll asking readers, according to a new study, what percentage of Americans actually use Twitter?

According to this year’s Edison Research/Arbitron Internet & Multimedia Study, Only 7% of Americans actually use Twitter.

I was really surprised by that number. You’d think with all the press that Twitter gets that the usage would at least be in double digits.

This low usage number, however, also highlights Twitter’s enduing problems with turning visitors of the site into regular users. Of course, this also means that Twitter still has a lot of room to grow if it manages to find a way to convert more of its visitors into regular users.

The study also examined the demographics of American Twitter users.