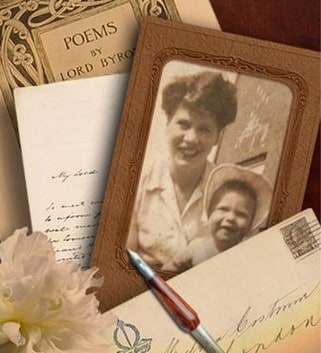 According to HowStuffWorks.com, some historians claim that Mother’s Day originates from ancient spring festivals dedicated to maternal goddesses.

In the United States, Mother’s Day was first suggested in 1872 by Julia Ward Howe (famous for writing the words to the “Battle Hymn of the Republic”). But it was a woman who was never a mother herself who led the campaign for national recognition of Mother’s Day.

Anna Jarvis held a ceremony in 1907 in Grafton, West Virginia, to honor her mother, who had died two years earlier. Jarvis’ mother had tried to establish Mother’s Friendship Days as a way of dealing with the aftermath of the Civil War. Anna Jarvis began a campaign to create a national holiday honoring mothers. She and her supporters wrote to ministers, businessmen and politicians, and they were successful in their efforts.

Unfortunately, Jarvis became bitter over the commercialization of the holiday. She filed a lawsuit to stop a 1923 Mother’s Day event and was even arrested for disturbing the peace at a mother’s convention where white carnations were being sold. Jarvis never married and never had children. She died in 1948.

The second Sunday of May is a big day not only for America’s 83 million moms, but also for sellers of things that smell nice, look pretty, taste yummy or feel good. All told, the run-up to Mother’s Day 2010 is expected to bring in $14.6 billion in U.S. sales, according to a survey released by the National Retail Federation.