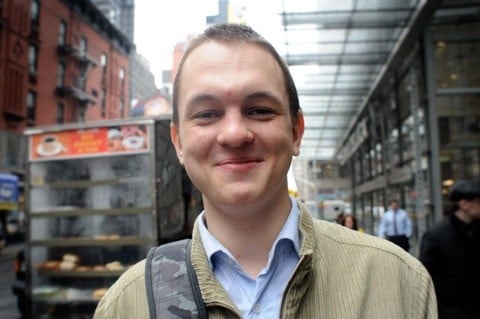 In Julia Ioffe’s story, we learn that Ternovskiy struggled in school–his offenses included “chronic truancy and correcting the English of his English teacher” (he learned English by chatting with friends online).

A few new details emerge about Ternovskiy company: Chatroulette attracted 48 million visitors over a 3 month period; it employs five programmers in Belarus; and it makes about $1,500 a day.

That may seem modest, but, according to the article, it was enough to get the attention of Fred Wilson, the New York VC, who helped Ternovskiy get a tourist visa to come to the United States.

Ternovskiy is now in Palo Alto and says he plans never to return to Moscow.