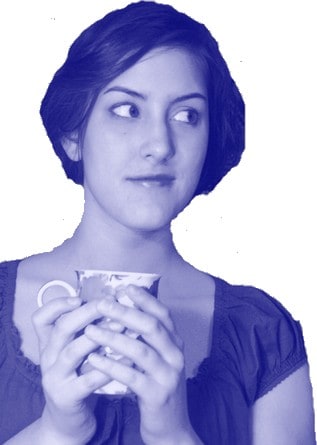 According to WalletPop, if you’ve noticed that returning items to stores isn’t as easy as it used to be, rest assured: It isn’t just you.

Thanks to a growing number of people who are returning items they’ve used or never bought in the first place, retailers have been employing a variety of new techniques to stop so-called “returnaholics” and others from abusing the return process.

Last year, return fraud cost the retail industry an estimated $10 billion to $15 billion, according to the National Retail Federation. In fact, return fraud has become such a problem that it has sparked an industry-wide crackdown. Stores are using databases to identify serial returners.

One of the most widely-known schemes entails something that retailers call “wardrobing,” which describes the act of purchasing clothes, wearing them and then returning them.

Apparel (particularly special occasion clothes), electronics and tools are among the most commonly returned items after they’ve been used.

Take, for example, a homeowner who needs a drill for one project, but doesn’t want to shell out the cash to own a drill. They purchase the drill, leave the tags on, use it and bring it back when they’re done.