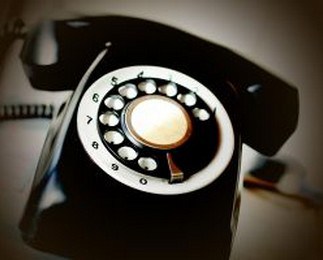 One out of four households in the U.S. is now wireless-only. ReadWriteWeb has the latest statistics from the Center for Disease Control and Prevention (CDC), the number of wireless-only households continues to move up slowly.

In the first half of 2009, 22.7% of all households had cut their landline and today this number is closer to 25%. In addition, it is also worth noting that about 15% of households that still have a landline report that they now receive almost all of their calls on their wireless phone.

Unsurprisingly, younger adults under 35 are more likely to have cut their landlines, but the CDC also reports that the number of wireless-only households increased among all age groups.

About half of all adults aged 25 to 29 now live in households that are wireless-only, though only 5.2% of adults over 65 have cut their landlines. Renters and adults who have roommates, by the way, are far more likely to live in households with only wireless phones than most other demographics.

For mobile developers, this is an interesting trend. While most developers tend to focus on applications that are meant to be used while on the road, the market for in-home apps that control appliances or allow you to program your DVR will only continue to grow over the next few years.