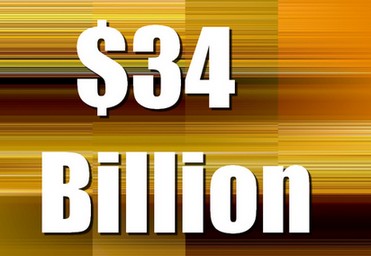 AppScout reports that research company ComScore released its Q1 retail e-commerce sales estimates and found that online retail spending neared $34 billion for the quarter, up 10 percent versus a year ago.