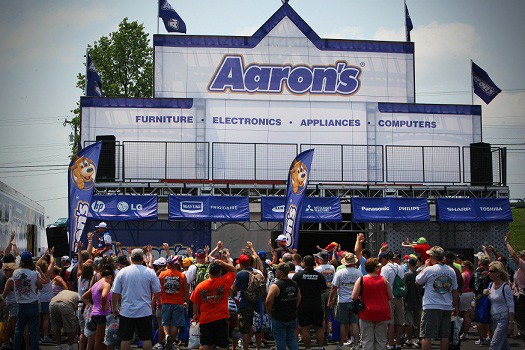 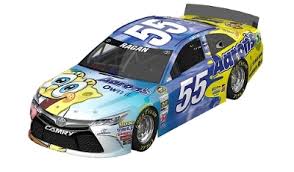 Rent To Own Franchise Aaron’s, Inc. to Honor the Armed Forces Foundation with a Commemorative NASCAR Race car.

Aaron’s, Inc. and its franchise owners will honor the Armed Forces Foundation with a commemorative race car at the Charlotte Motor Speedway during the Coca-Cola 600, Sunday, May 30.

For those of you who don’t already know, Aaron’s, Inc. (NYSE: AAN), is considered the nation’s leader in the sales and lease ownership and specialty retailing of residential furniture, consumer electronics, home appliances and accessories. They have more than 1,800 Company-operated and franchised stores in 48 states and Canada. The company was founded in 1955 by entrepreneur R. Charles Loudermilk, Sr. and headquartered in Atlanta, GA. Aaron’s has been publicly traded since 1982. 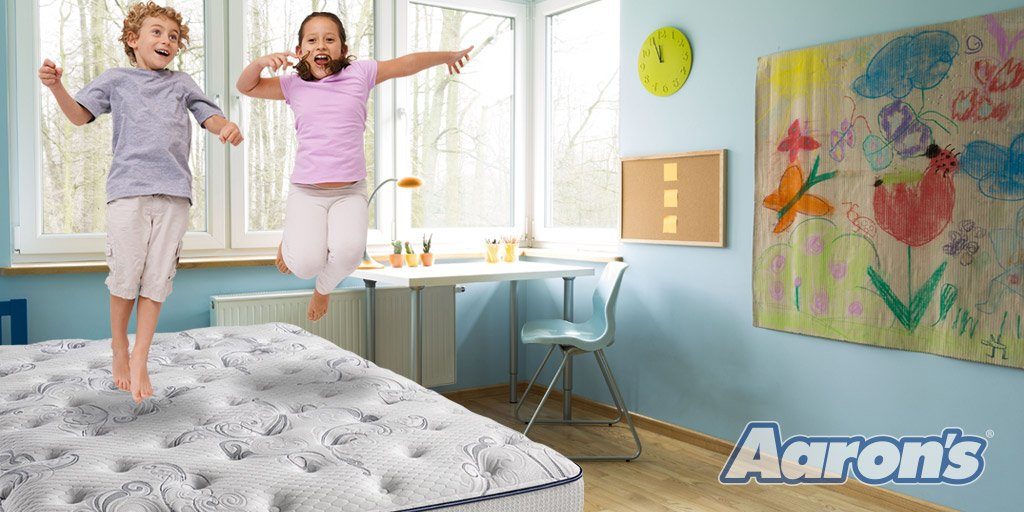 For more information on the Aaron’s Franchise opportunity click HERE

Article Update: 7.22.17  Sadly, the AFF is now a defunct organization. Other non-profit organizations very worthy of your support are:

Scam or Opportunity? How to Tell the Difference

How to Manage Your Finances in Uncertain Times