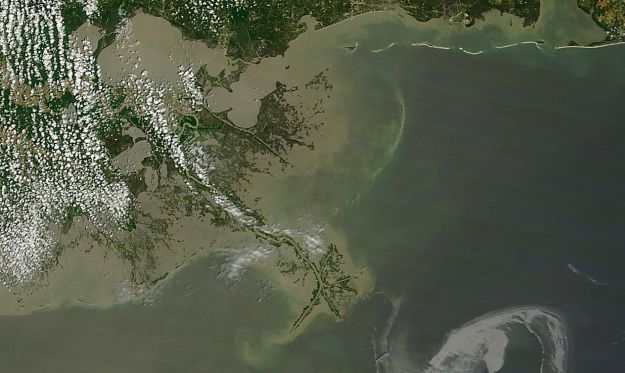 Scott Smith knew he was not crazy.

He was quite certain that a product developed by his Hyannis-based company – an oil-absorbent foam called Opflex – could be useful in cleaning up some of the oil that has been oozing into the Gulf of Mexico for more than a month.

But it took Smith, the founder of Cellect Plastics, dozens of e-mails, a spontaneous trip to Louisiana and a whole lot of persistence to convince BP that he and his product are really quite sane.

“The more people threw it back in my face and told me I was crazy, the more it made me want to go try to prove my point,” Smith said.

And Smith has succeeded in that mission: BP confirms that the company will be buying and using Opflex in its cleanup efforts.

Smith said he is not able to reveal the value of the contract except to say that it is “significant.”

Now, he said, Cellect is working furiously to fabricate foam to be tested in the field as soon as Tuesday. Initially, the foam will be produced in a size and shape that can be deployed in booms.

It is important, Smith said, that the system for using the foam be one that works for the fisherman who are likely to be doing the work. For example, because the foam can absorb so much oil, Smith wants to make sure that individual sections of Opflex don’t get too heavy to be easily wrung out and redeployed.

To that end, he said, engineers will be out on the boats as the Opflex booms are laid out, so they can make design changes on the fly.

There are also plans to try submerging the foam to see whether it will effectively absorb underwater plumes of oil, Smith said.