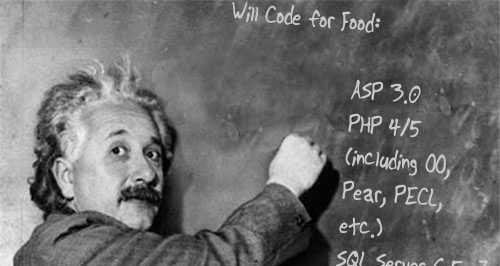 Last year was a fabulous one for entrepreneurs, at least according to the Kauffman Index of Entrepreneurial Activity released last month by the Ewing Marion Kauffman Foundation. “Rather than making history for its deep recession and record unemployment,” the foundation reported, “2009 might instead be remembered as the year business startups reached their highest level in 14 years – even exceeding the number of startups during the peak 1999-2000 technology boom.”

Another surprise is the age of these new entrepreneurs. According to the report, most of the growth in startups was propelled by 35- to 44-year-olds, followed by people 55 to 64. Forget Internet whiz kids in their 20’s. It’s the gray-heads who are taking the reins of the new startup economy. And if you thought minorities had been hit particularly hard by this awful recession, think again. According to the report, entrepreneurship increased more among African-Americans than among whites.

At first glance, all this seems a bit odd. Usually new businesses take off in good times when consumers are flush and banks are eager to lend. So why all this entrepreneurship last year?

In a word, unemployment. Booted off company payrolls, millions of Americans had no choice but to try selling themselves. Another term for “entrepreneur” is “self-employed.”