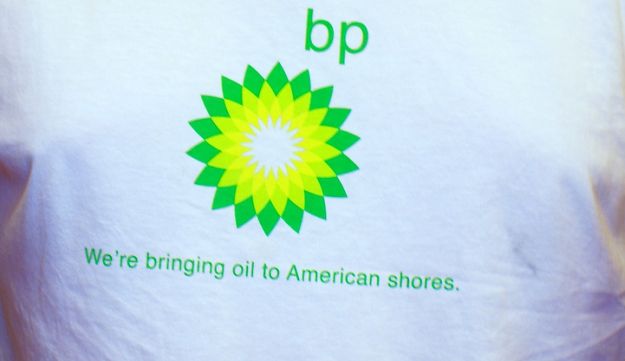 Michael Wiley, 59, of Mt. Morris Township believes he has invented the answer to BP’s prayers and will travel to Louisiana tomorrow to meet with the company’s officials.

The local inventor invented what he calls the “Wileyf Oil Spill Containment System” that will stop the oil from spewing 100 percent or allow tanks to capture the oil without it spilling over. The ”f’ at the end of Wiley is to prevent confusion from other company names, he said.

“I’m 100 percent sure my invention works,” Wiley said. “I’ve been working on this for nearly 6 weeks because I knew somebody had to do something.”

He said he has already spoken to the United States Coast Guard and has spent $5,000 of his personal money –raised by selling all his prized collectables of Elvis Presley and Marilyn Monroe over the last three weeks – to create an animation video that will show BP exactly how his invention will work.

His invention, he said, will stop the oil from spewing in two-hours and should only take a few days to build.

How Businesses Can Protect Their Digital Assets in 2023