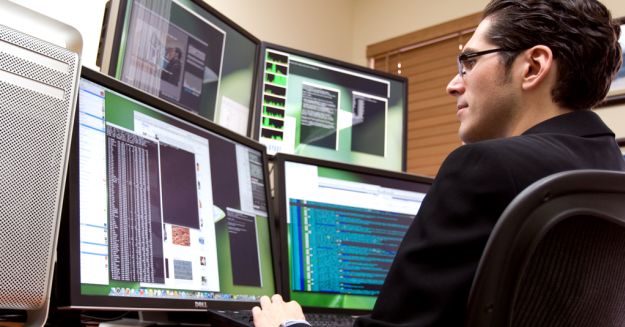 When Darren Drewitz found him self laid off and in need of work he did what anyone would do, he went looking for a new job. However it wasn’t a job that he found. According to The Associated Press, it was when he started receiving offers to do freelance work for different companies that lead Darren to a new, unexpected title: small business owner.

Drewitz, who had worked for an ad agency in Austin, Texas, describes himself as “another statistic” of the recession, having been let go because of the weak advertising market. With 18 years of experience he had hopes of finding another position. But the salaries he was offered were too low. Or, he was told, “you’re overqualified.”

While he was looking, freelance work started coming his way. Former clients, colleagues, friends and relatives asked Drewitz for marketing help. So Drewitz had some income coming in while he continued to look for a job.

At some point, he realized there might be enough business for him to work for himself.

“It’s like swimming in the ocean with a fishbowl and saying, ‘I’m looking for sea water,'” Drewitz said. Right now, he’s doing market research work, but in time hopes to have a full-service advertising business.