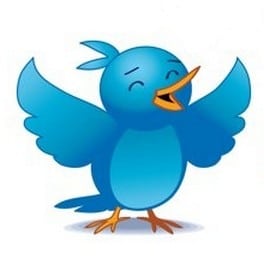 The Slate is reporting that the Gray Lady will no longer tweet. That’s according to the New York Times’ standards editor Phil Corbett, who is pleading with writers to avoid using the word in their copy whenever possible, invoking the paper’s disdain for “colloquialisms, neologisms and jargon.”

There are tweet partisans: The Associated Press gave tweet its blessing in the most recent edition of its style guide, and the American Dialect Society listed tweet as its “word of the year” for 2009 (though that label is less an honorific than a reflection of widespread use).