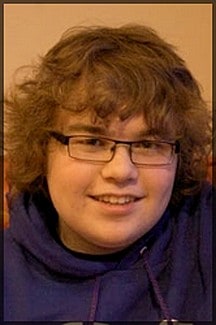 Owens founded the startup, which counts MySpace as a publisher – to give you a sense of the prestige – in January 2009. The company provides small and medium sized businesses with an alternative to Google through its pay-per-click advertising platform.

The international company also boasts teen execs in the United States, including 17-year-old Mark Bao of Boston. According to Bao, a self-described “technology entrepreneur and non-profit founder and advocate,” the company serves ads on 17,500 online properties. While Branchr is profitable, Bao said the team is thinking about venture funding “over the pond in London.”