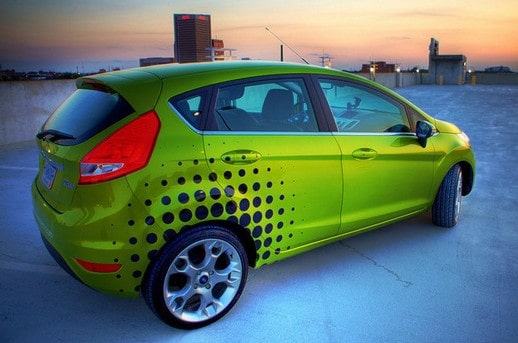 In 2003, Tom Stemple had the sort of struck-by-lightning moment every entrepreneur dreams about–on steroids. Stemple’s brother had taken his wife’s cell phone to work by mistake, reports Entrepreneur.

Drowning in a sea of drab black and silver cell phones hardly distinguishable from one another, Stemple decided there had to be a better way to personalize them. Others had tried with stickers and decals, but no one had Stemple’s high-tech background and computer-aided design skills.

So within a month of that chance phone swap, he and his brothers had bought a $50,000 printer and were designing vinyl skins cut specifically to fit certain cell phone models.

The SkinIt website launched in November of 2003 and received more than 200 orders the first day. Within a year, the company was moving into a bigger space every three months and opened a second office in the United States as well as offices in Paris, New Zealand and Canada.

Stemple knew this idea would work just as well, if not better, in the automotive industry. His research revealed a surprising similarity to the epidemic of blandness he’d seen just six years earlier in the cell phone industry.

He become the first company to fill that void when Original Wraps partnered with Mini to create Mini Motoring Graphics, a website that mirrors the look and feel of Mini’s main site, but which is run by Stemple and his company and provides personalization services to Mini owners and prospective buyers. He’s since forged partnerships with Mini’s parent company, BMW, as well as Ford and Nissan.

Since launching in 2006, Original Wraps has seen its profits grow by 50 percent every year.