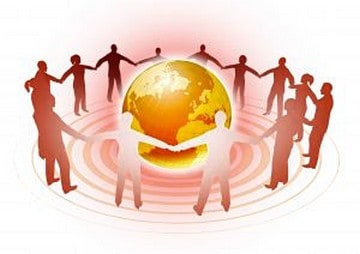 Mashable reports that according to a new study from Nielsen showing Internet usage in April 2010, 22% of the time, you’re engaging with social media.

Also, a few more telling takeaways from the report. Currently, three quarters of Internet users worldwide visit a social network or blog when they go online – that’s a 24% increase over last year.

Joe Average spends 66% more time on these sites than he did a year ago – for example, your average user spent 6 hours on these sites in April 2010, while last year he spent 3 hours, 31 minutes.

A few more highlights from the study. Brazil boasts the largest percentage of Internet users visiting a social network —- 86%. Australians spend the most time on social networking sites: an average of 7 hours and 19 minutes in April – the U.S. and Italy came in second and third with six and a half hours each.

Facebook has the greatest share of the market in Italy in April 2010, garnering two-thirds of the active unique audience in April 2010. Australia, the U.S. and the UK came in on Italy’s heels with more than 60% of active users visiting the site.