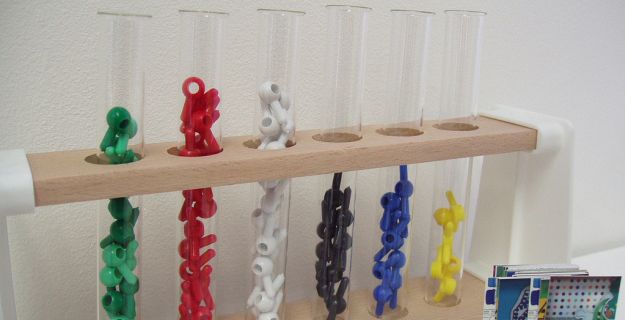 We’ve always known that entrepreneurs are a little different than everyone else. They have traits that make it easier for them to take risks and remain hopeful when times are tough. According to The Wall Street Journal a new study just might prove that entrepreneurship just might be in their DNA.

Turns out, part of being an entrepreneur may be innate, and researchers are getting close to identifying genes associated with start-up savvy. According to Case Western Reserve University economics professor Scott Shane, author of Born Entrepreneurs, Born Leaders, 40 percent of the variation in the tendency to be an entrepreneur is inherited. His work puts a new spin on an age-old question: Can classroom learning really teach you how to succeed?

It’s an issue that’s likely to cause heartburn for educators. Entrepreneurial education is a fast-growing business: In 1999, there were fewer than 100 undergraduate and graduate entrepreneurial programs, but today there are at least 700, according to the Princeton Review. And the tuition of a grad-level entrepreneur program averages nearly $40,000 a year–quite a bit to pay if Mom and Dad have already given you what it takes.

There’s no such thing as a start-up gene, alas, but researchers think they’ve found a group of personality traits that successful entrepreneurs share, including higher-than-average extroversion, openness to experience and even the capacity to be disagreeable–a useful predisposition for someone who drives hard bargains. And other research suggests that many of these qualities may be related to people’s genetic makeup.