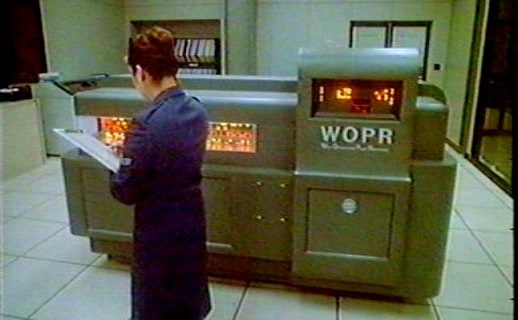 Bloomberg Businessweek is reporting that the president could order emergency measures to combat cyber attacks under legislation introduced by three senators who say the Internet has unleashed a new breed of cyber-terrorists.

Under the legislation, the president’s specific powers would be developed with companies and wouldn’t allow the government to take over private networks or give it more surveillance authority, the lawmakers said.

“The Internet can also be a dangerous place with electronic pipelines that run directly into everything from our personal bank accounts to key infrastructure to government and industrial secrets,” Joseph Lieberman, a Connecticut independent who heads the Senate Homeland Security and Governmental Affairs Committee, said at a news conference.

“We cannot wait for a cyber 9/11,” Republican Susan Collins of Maine said.