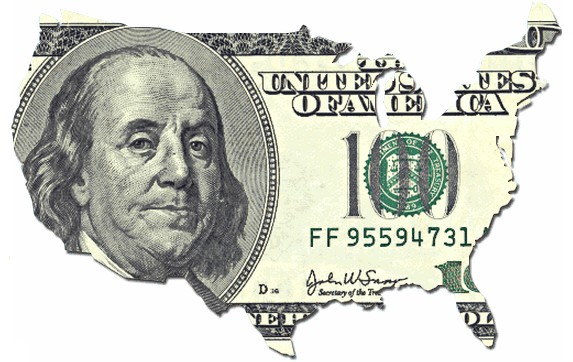 According to Bloomberg Businessweek, the economy may not be as vibrant as it was a few years ago. Yet by some measures, wealth is back.

Global wealth has returned to 2007 pre-crisis levels, largely because of the recovery in stock and bond markets, according to a new study by the Boston Consulting Group.

Assets under management–investable assets that do not include the money in investors’ own businesses, real estate, and luxury goods–increased by 11.5 percent, to $111.5 trillion last year, the report found.

Wealth also grew more concentrated: Millionaire households, which represent less than 1 percent of all households, owned 38 percent of the world’s wealth last year, up from 36 percent in 2008.

The beneficiaries of this uptick in wealth include entrepreneurs and individual investors, who saw their net worth rebound after the financial freefall of 2008 and early 2009, says Greg Skidmore, president and chief investment officer for Belray Asset Management in Greenwich, Conn.