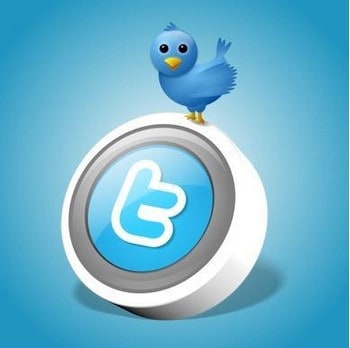 Until last year, NAP, Inc.’s best known product line was its Sleepy Wrap baby carrier. But when the company launched the Boba Baby Carrier last year, it focused its efforts on social media, especially Twitter, according to a story at Inc.com.

Prior to that, we were just using traditional online and print advertising,” says Ashley Jewell, director of social media marketing for NAP. “We went from having one follower to selling out our whole inventory in a matter of weeks.”

So how do you make the best use of Twitter’s astounding power to reach your customers?

1. The launch of your new product or service should not be the first time your Twitter followers hear from you. Instead, use the quiet time before the product launch to begin tweeting regularly and develop an identity.

2. Make Twitter your testing ground. Alexis Wolfer, founder and editor-in-chief of TheBeautyBean.com, started posting health, beauty, and nutrition tips on Twitter. They were much like what women’s magazines would provide, except I took out all the focus on weight loss. It was all about healthy living, and in one month I had 1,000 followers.”

3. For every product, industry or topic, there are influential Twitter users whose tweeting about your new product can make a big difference, either because they have a large number of followers, or highly influential followers, represent your biggest customers (such as a retail chain that might carry your product) or write an influential blog.

4. Think beyond Twitter. Dallas Lawrence, managing director for Burson-Marsteller’s Proof Integrated Communications agency, recommends a multi-pronged approach that gives you several possible points of contact with customers. He particular likes directing them to Facebook, where you can have tie-in advertising, images and video integrated right into the platform, and can write longer posts.